SEE ALL NUMBERS HAVE YOUR NUMBERS EVER WON?

The instant win message indicates if the ticket is a winner or a non-winner of an instant prize.

Dice will be printed on the ticket in the same order they are rolled on the customer display screen. 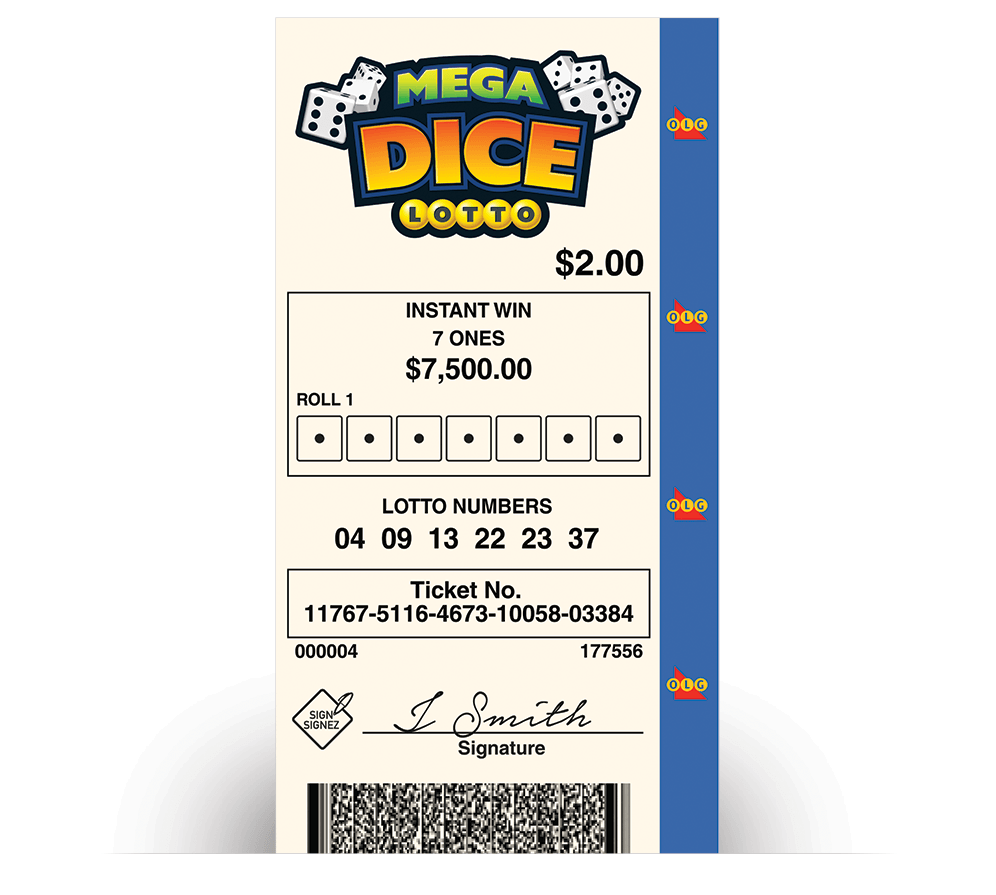 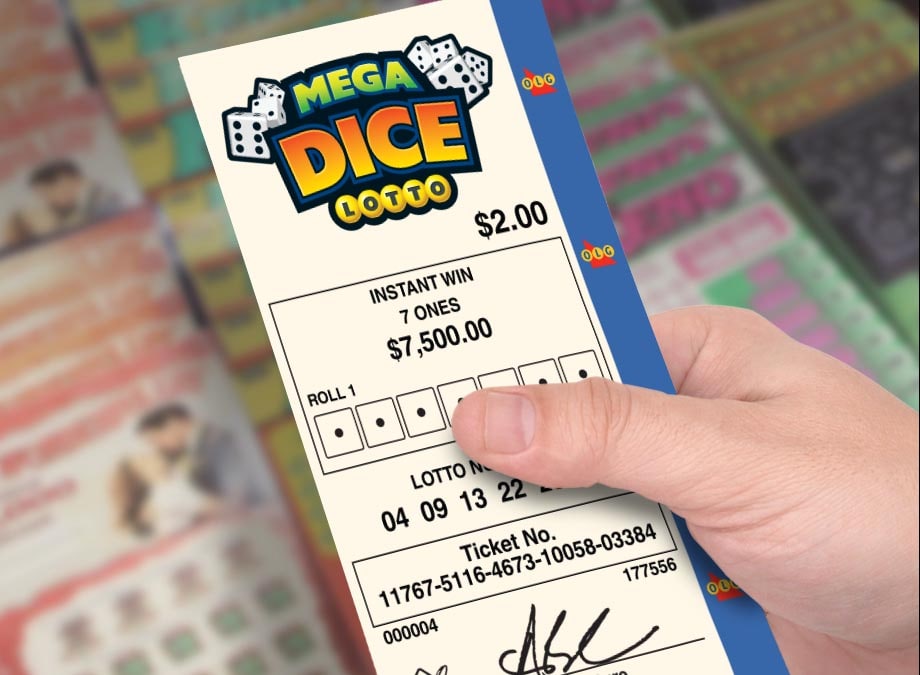 Players with tickets that have won instant prizes have the option of redeeming their instant prize immediately or waiting until after that night's draw.

If an instant prize is redeemed after the draw has been held, instant win and draw prizes will be automatically combined and paid to the player.

LEARN ABOUT HOW TO CLAIM A PRIZE 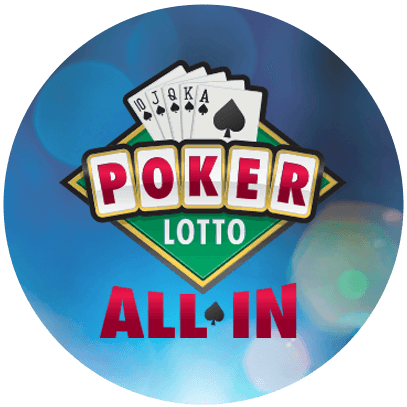 A Watch n’ Win lotto game that gives you two chances to win. 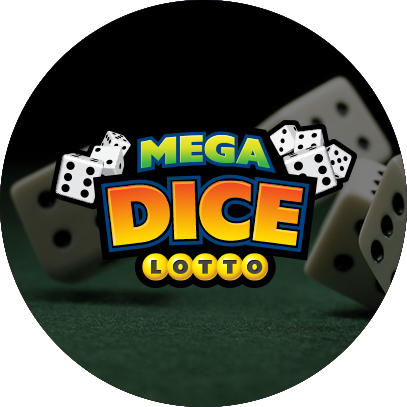 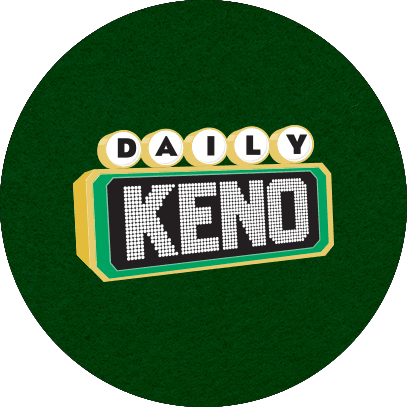 An exciting lottery game that lets you control how you want to play.

Unclaimed prizes from Ontario-only Lotto, Sports and Instant Games are directed to profits paid to the provincial government to benefit the people of Ontario.

Download the official MEGADICE Game Conditions. Download the official Ontario Lottery and Gaming Corporation Rules Respecting Lottery Games. While efforts are made to ensure that the rules and game conditions are accurate and up to date, they cannot always reflect changes. The Ontario Lottery and Gaming Corporation (OLG) reserves the right to change these game conditions and Rules Respecting Lottery Games, with or without notice and at such times and in such manner as OLG deems appropriate.

DISCLAIMER
While every effort is made to ensure the accuracy of the information on our website, no warranty of accuracy or completeness is expressed or implied. Visit a retailer to obtain a list of official winning numbers or to use an in-store ticket checker.